Geisha 2.0 is a series of short stories that are all interlinked over the course of seven days. My goal is to unite each short story into a cohesive work of fiction for publication.
"It's critical to understand that in a collection, particularly in one that is linked, there will be two versions of the same story." - Lou Mathews 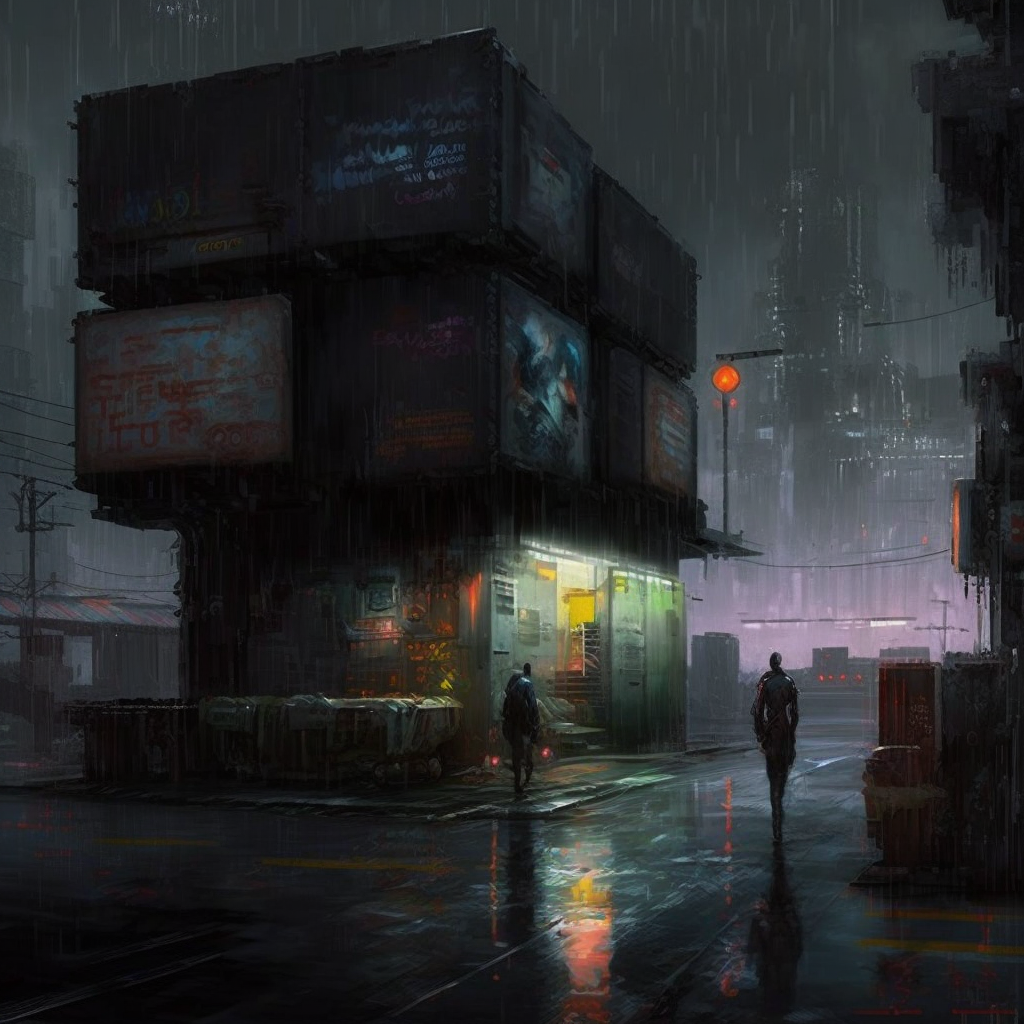 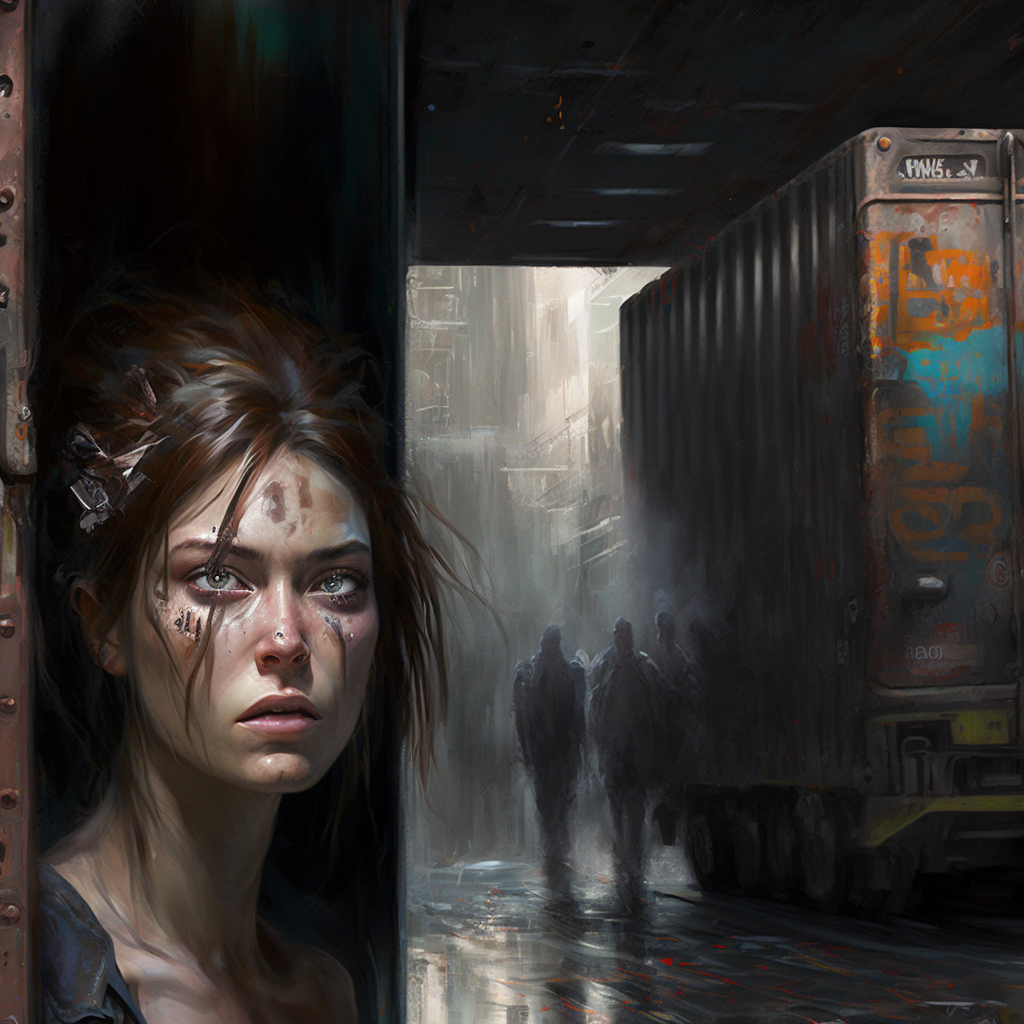 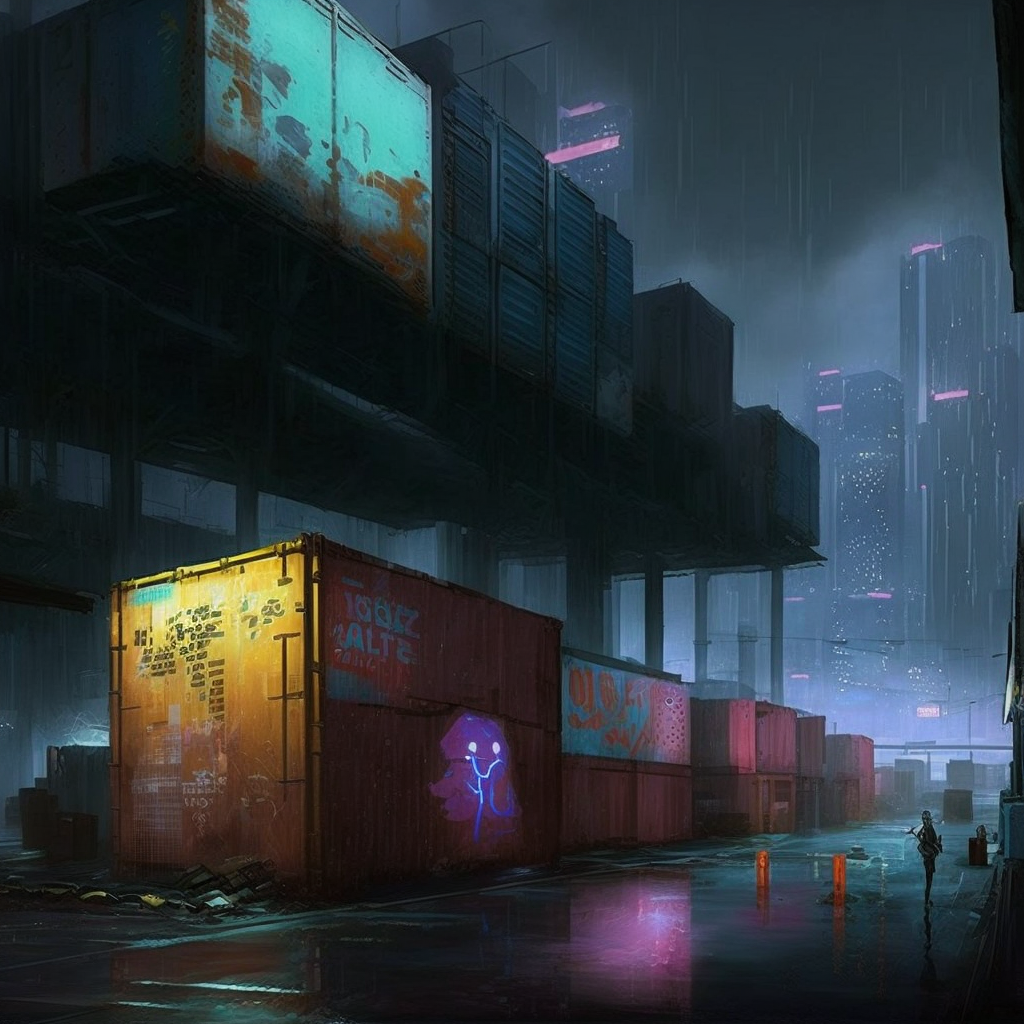 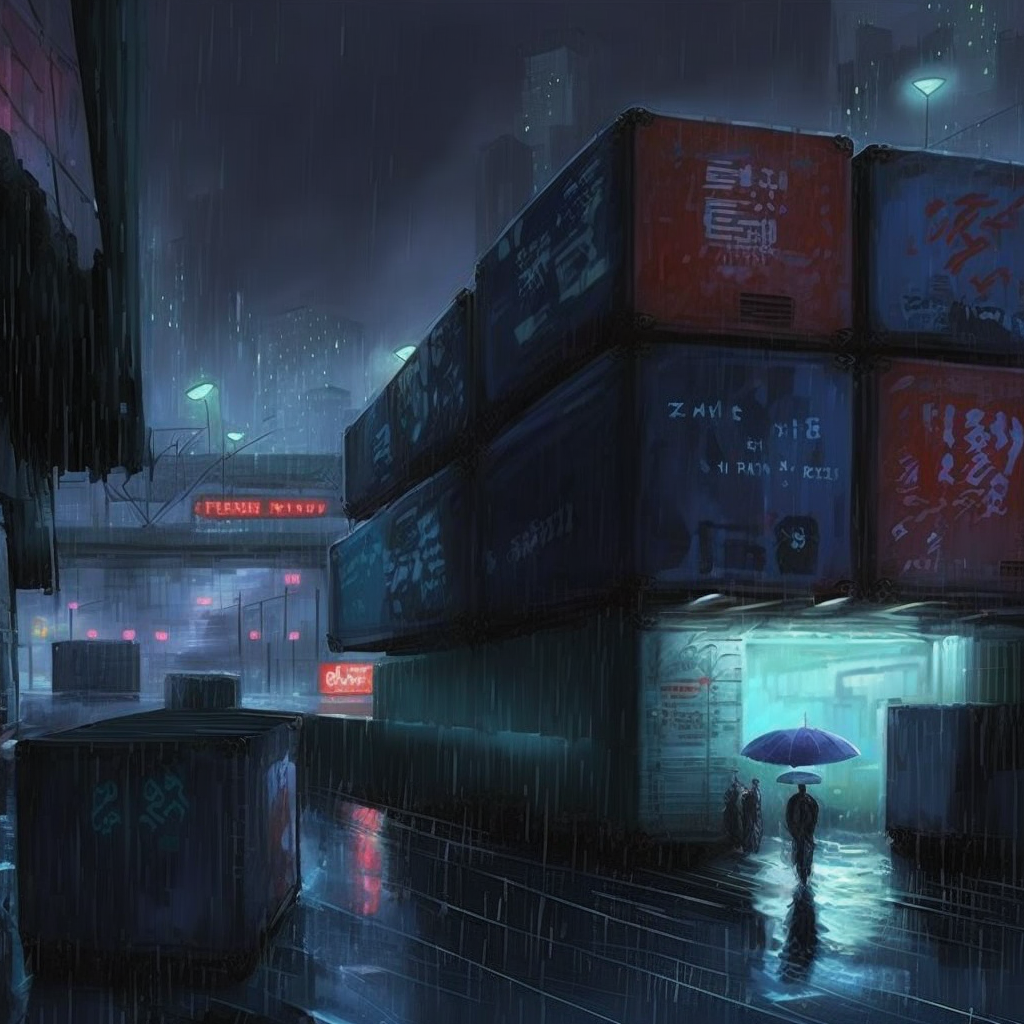 April 17, 5:40 AM
Peering out through a peep hole cut into the dark shipping container, she could make out the shapes of men arguing. Her stomach lurched as the hunger twisted her guts in knots. “How long had it been,” she thought. Still focused on the distant men, she remembered when she was with her little sister and the time they forgot sandwiches for a camping trip. That time is gone now. She had tasted her future the day before last when the men chained her to the filth for display. She had been sold.
Closing her eyes, the sounds of Chen Nyen’s shipping port faded and she tried to steady her pounding heart. Nudged, she opened her eyes and smiled at the young girl next to her. No words could ease the harsh truth. 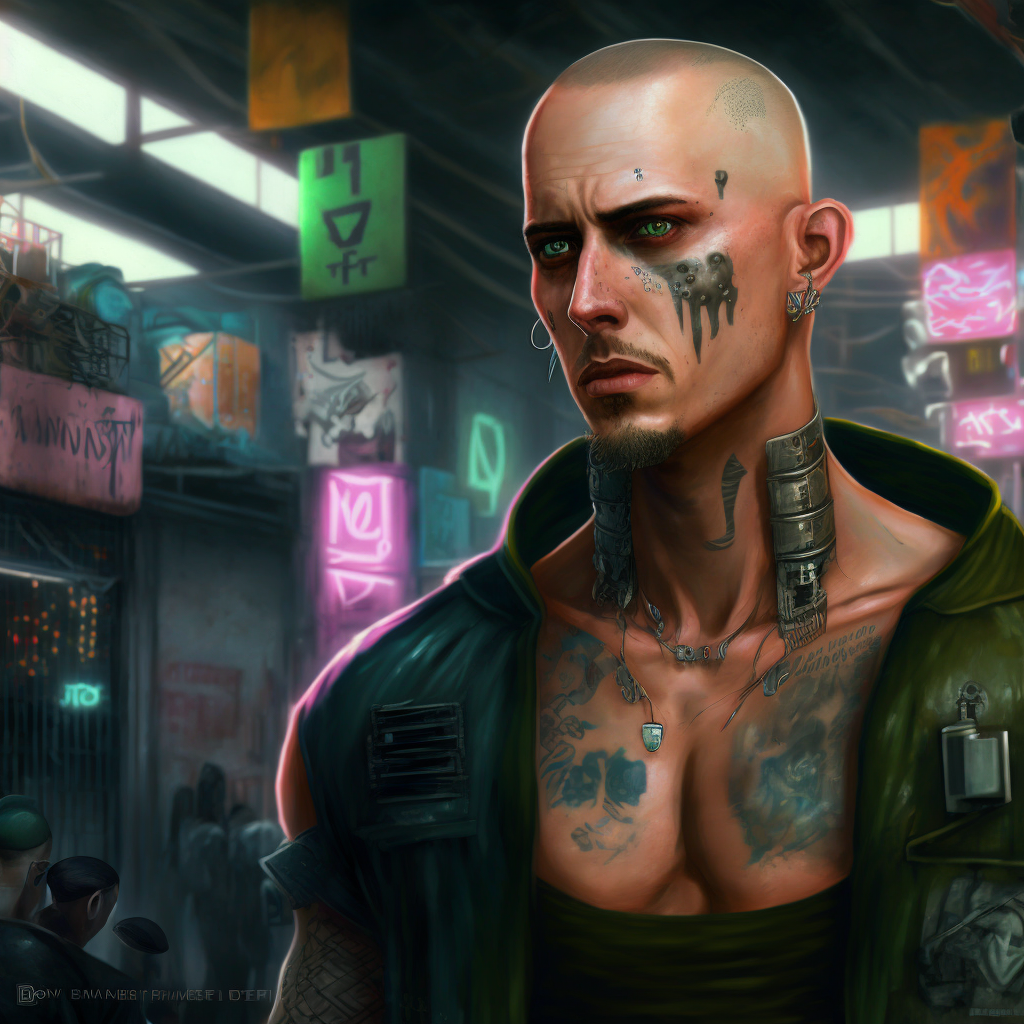 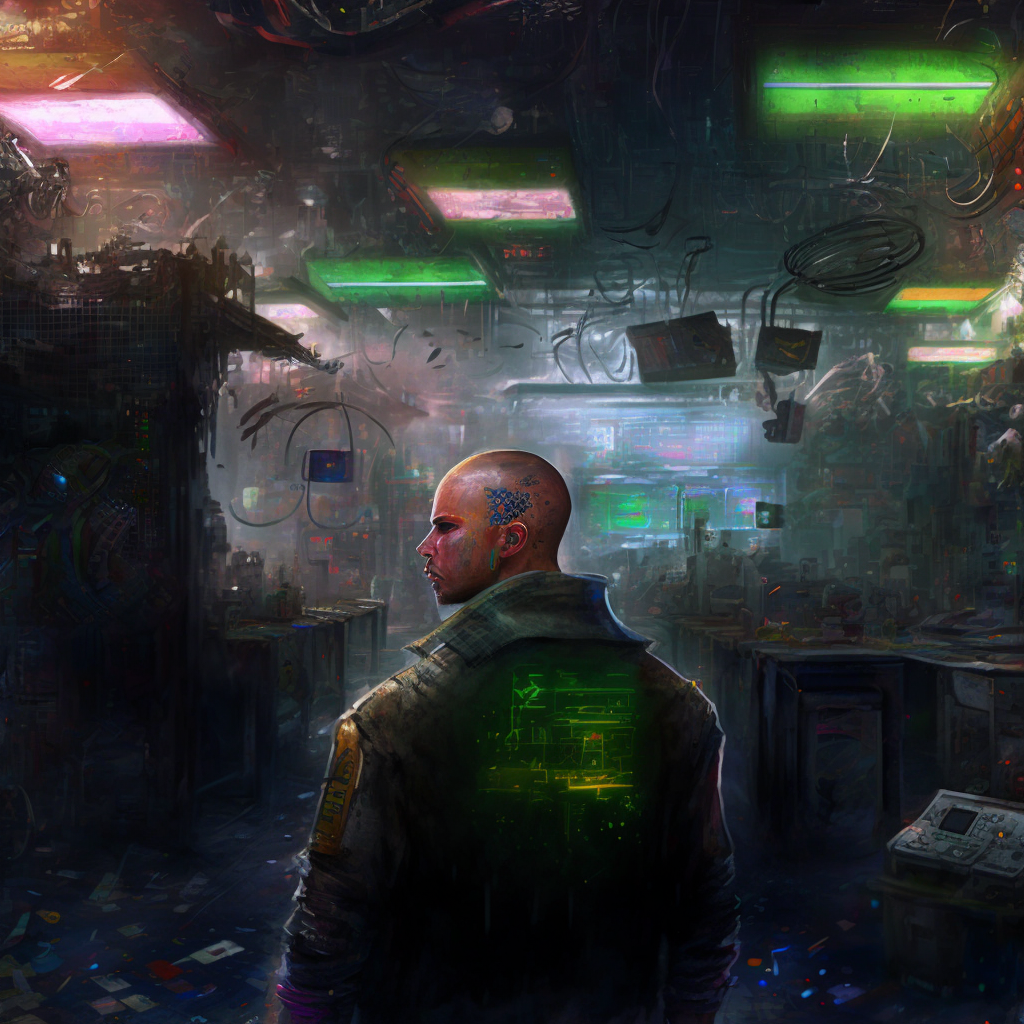 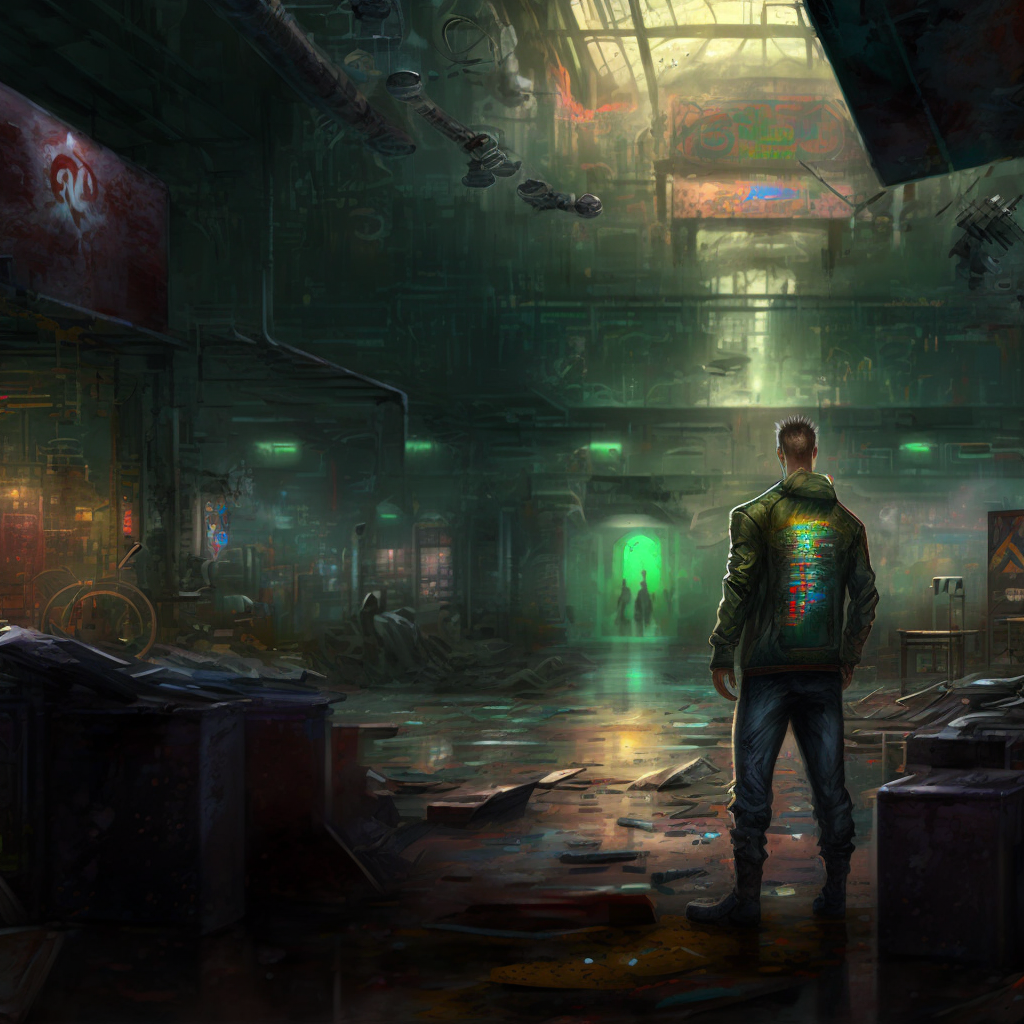 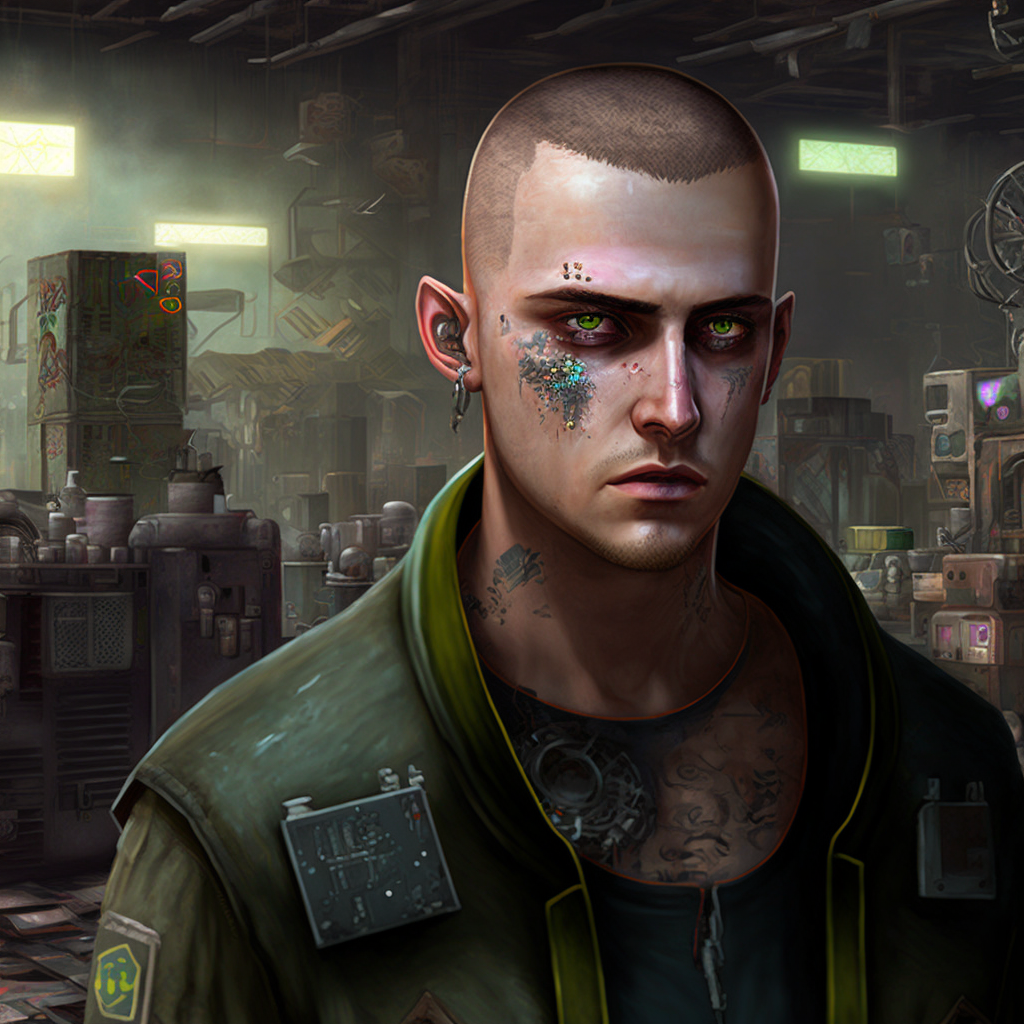 April 17, 1:34 PM
Turn into story: [Tremmor Geisha 2.0 is picking up business in the 256bit Fiber Community. The problem is his research Sim being 8volt carbon copied onto a hackers traxSim. The breach in security came from a backdoor exploit that sniffed for video packets in a 60meter gate barrier in the pier district. The sniffer data dumped 9 exabytes of loose feed and severed the IP with 32 random packets of partial IP smoke. This trapped all communications in video format for the hacker to fence. Trimmers wouldn’t have noticed the breach if he hadn’t programmed a signal pulse normalizer within the fiber SU channel. The normalizer parsed out all IP static and exposed the data gate. The hack was elegant and also a  massive detriment to Trimmor’s growing business.] 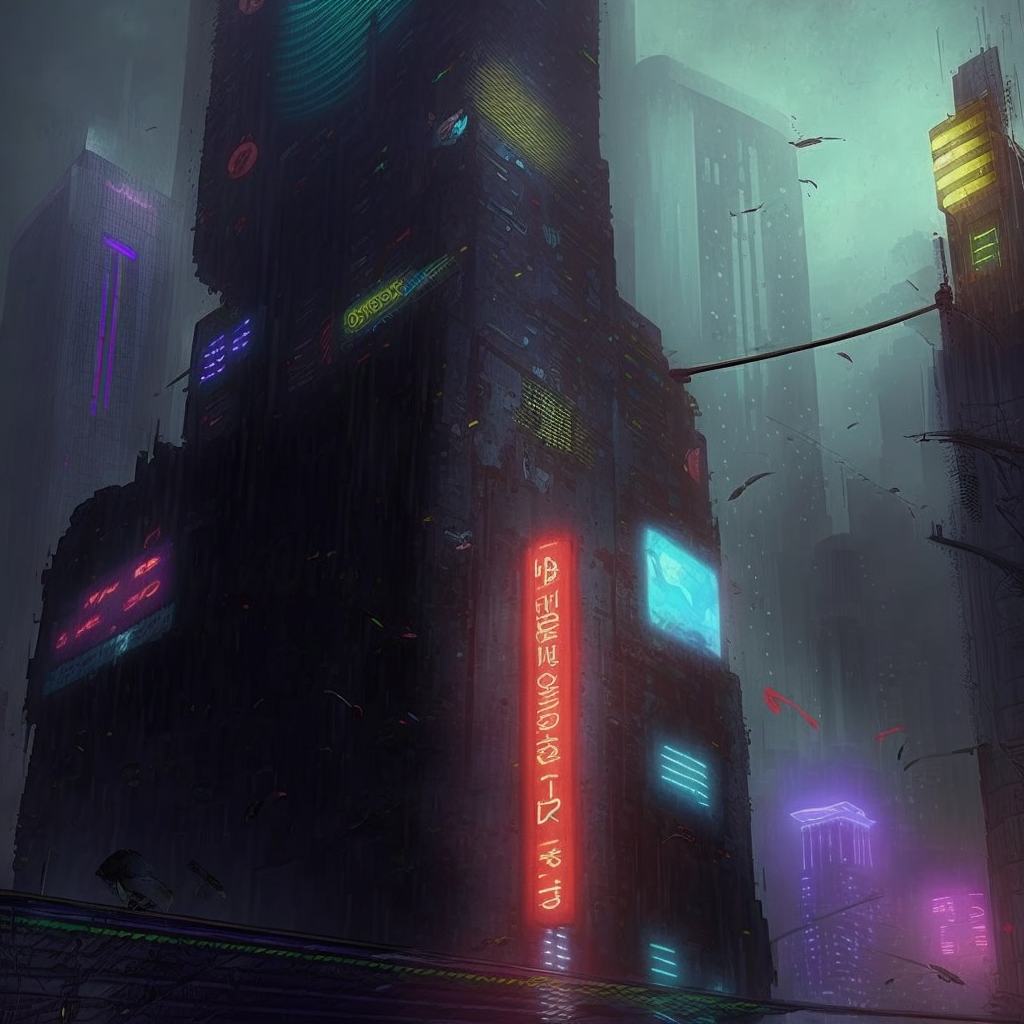 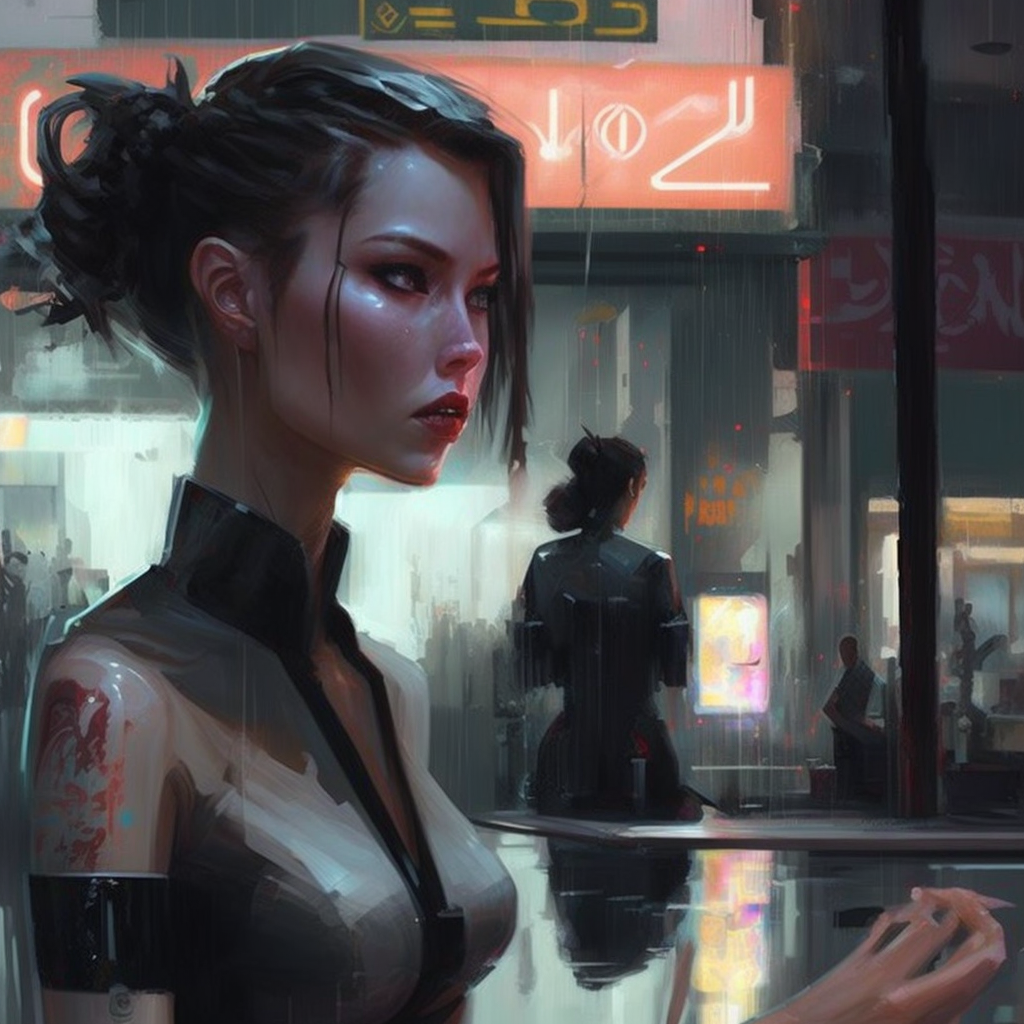 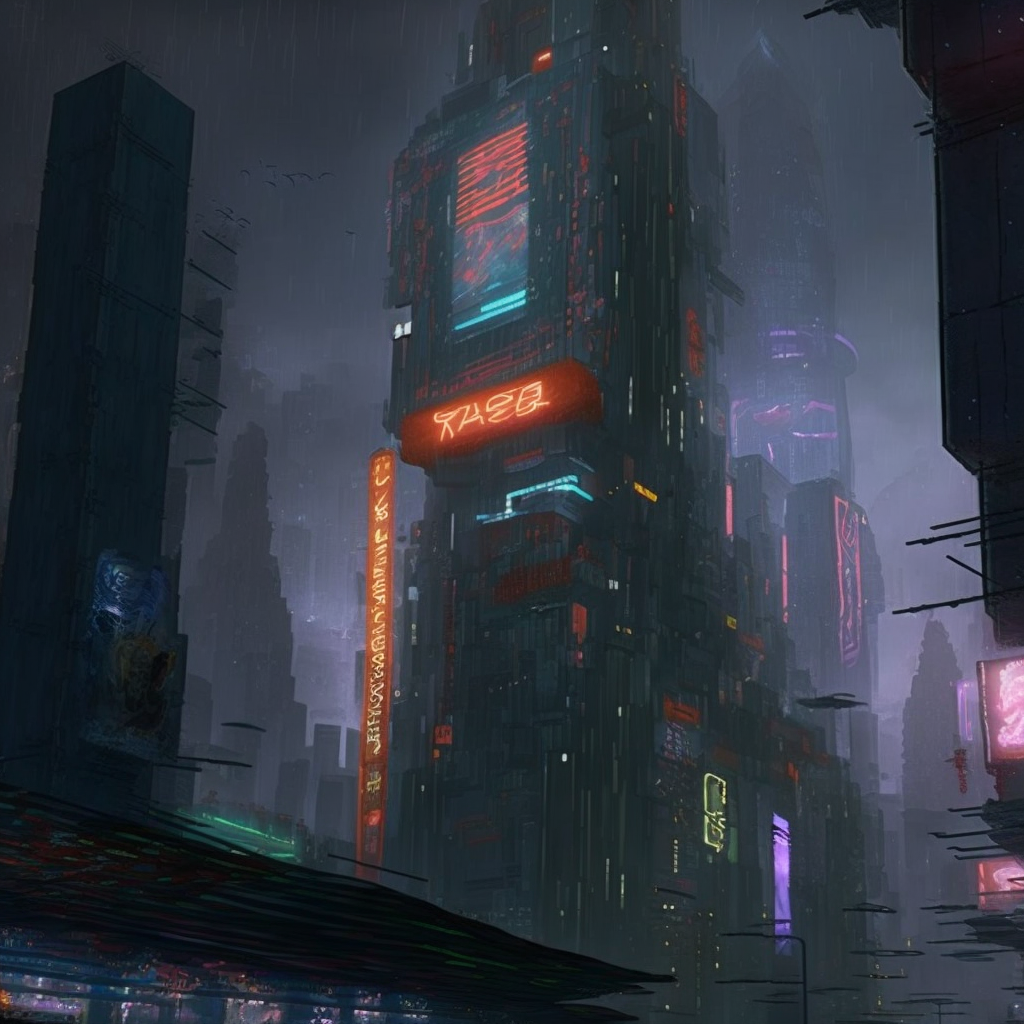 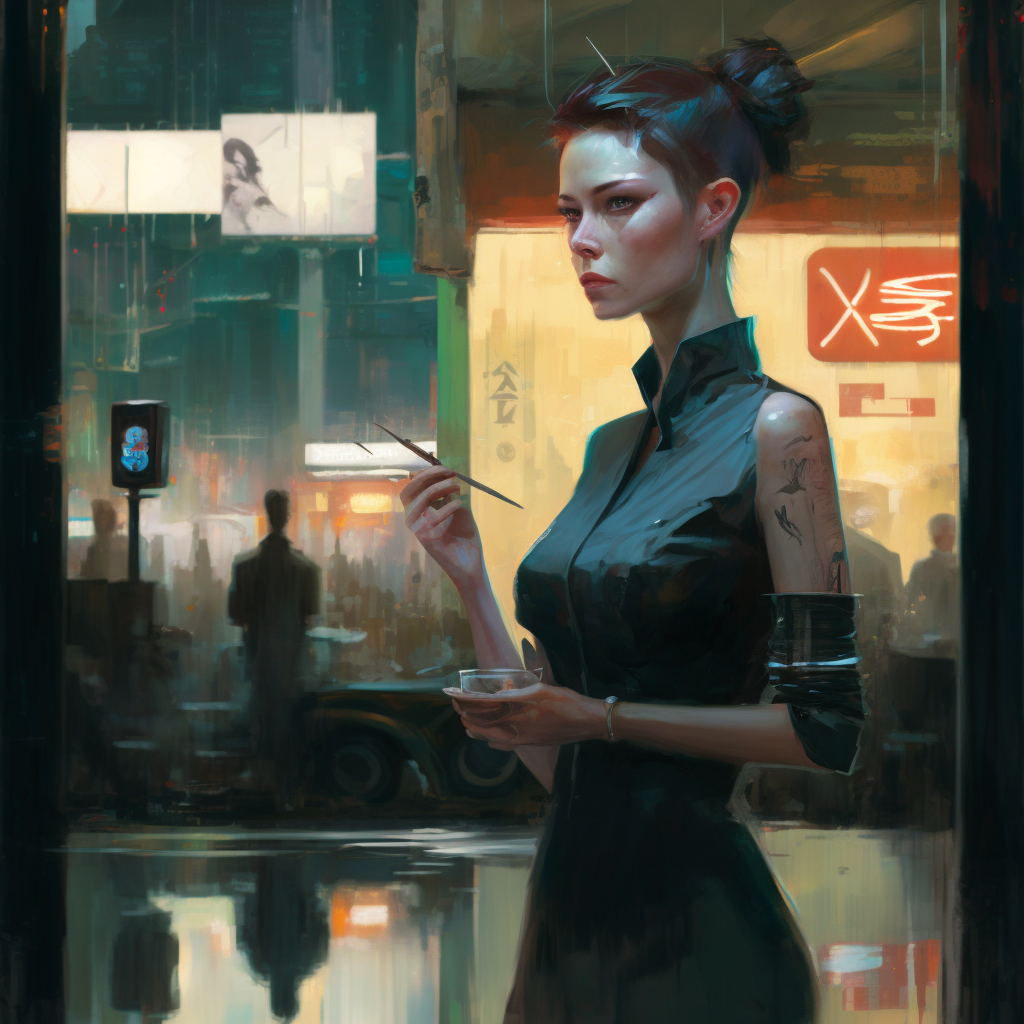 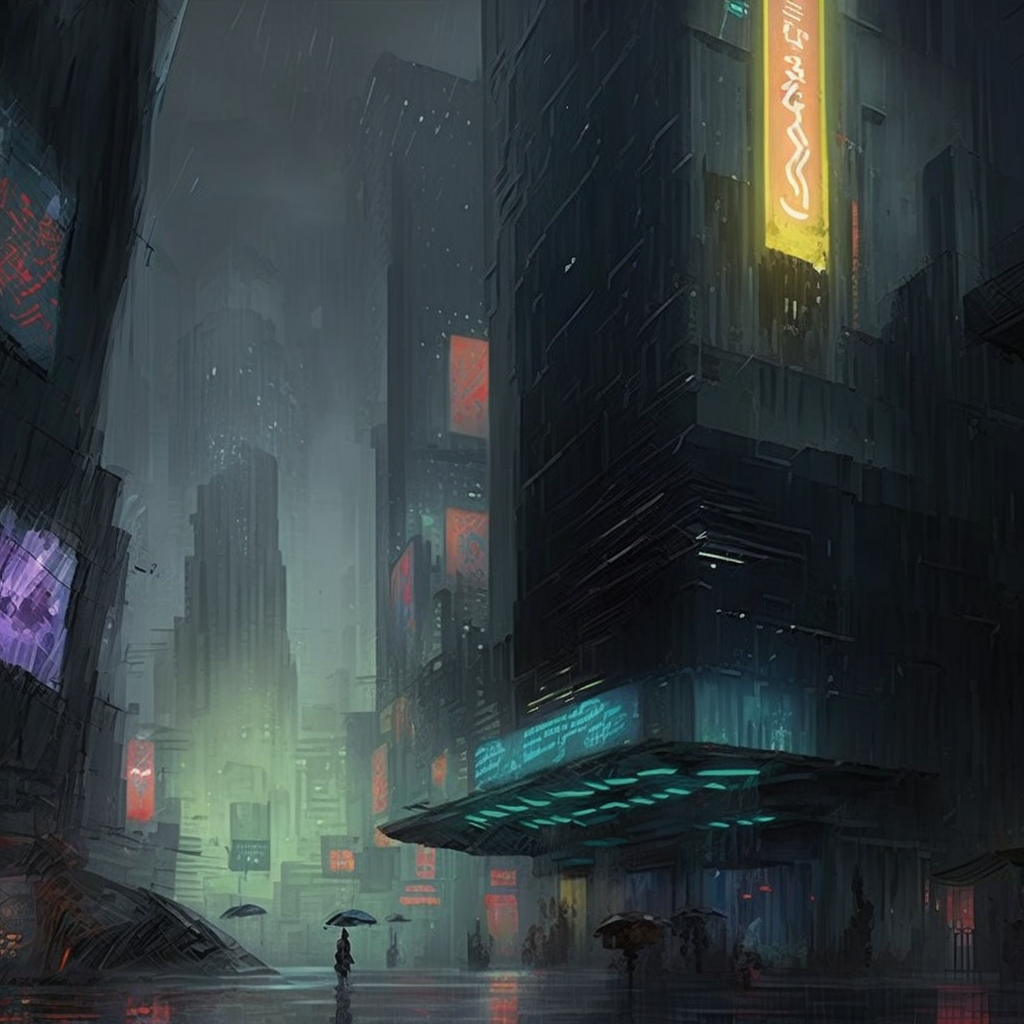 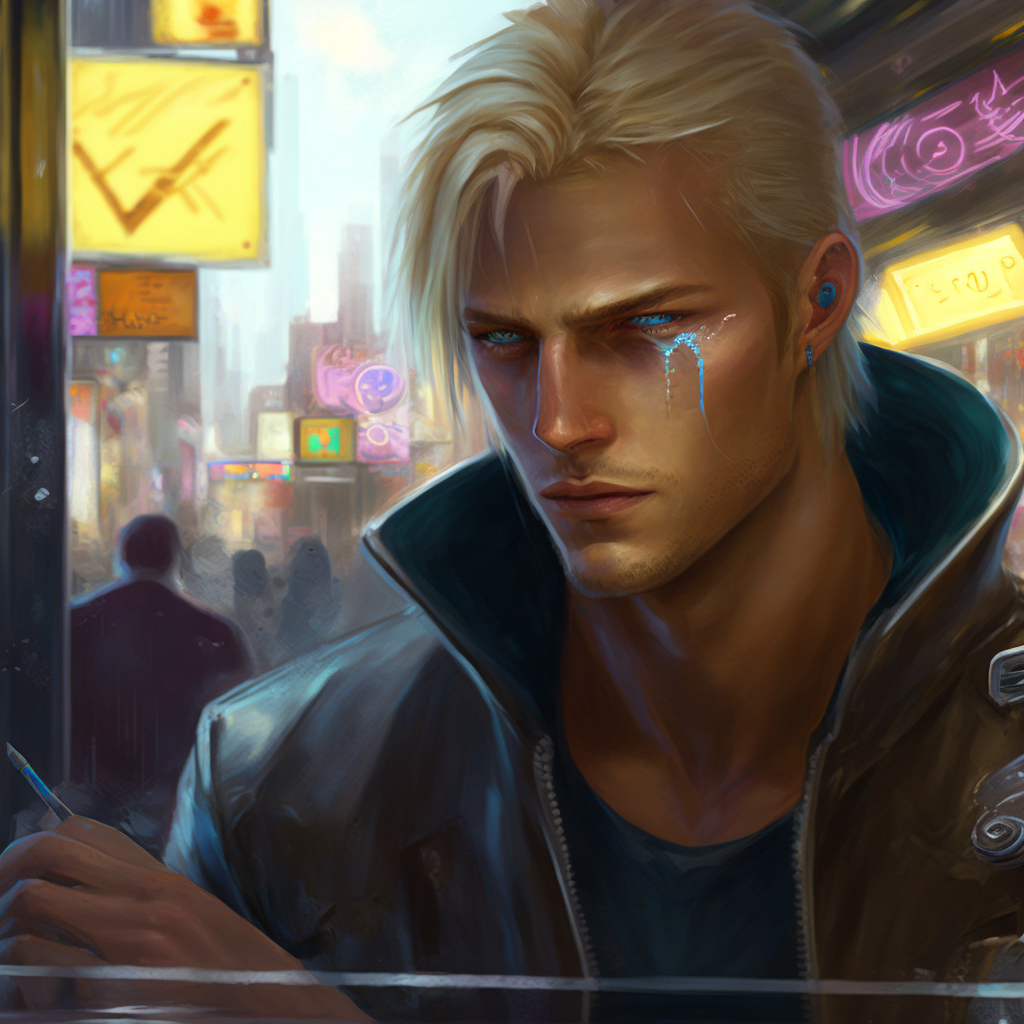